Using fat from areas of the body to restore shape to areas which are deficient is not a new concept. This has been advocated and tried in many areas and applications, and for a long period results have been variable. In recent years, due to pioneering work of surgeons like Dr Sydney Coleman in New York, the concepts have been reevaluated and the techniques refined.

This has lead to a resurgence of a method that has an unrivalled potential: the ability to use the body's own tissues to provide structural material for a gradual, controlled restoration of volumes.

All the ageing changes can be improved by transferring small amounts of fatty tissue harvested for instance from the abdomen or the thighs and injecting them in a controlled fashion to the deficient areas. The procedure can be local or general anaesthetic depending on the extent of the treatment.

The donor area is used for harvesting fatty tissue in a similar fashion to liposuction. The fat is then centrifuged to allow separation of the intact cells from the ones that have been damaged. The live fat cells are then injected in the areas to be treated using a very fine cannula, and multiple passes for every millilitre of graft.

The accurate placement of fat cells into multiple tiny pockets surrounded by tissue with good blood supply is what creates the premises for a good graft take, in the same way as a skin graft takes well when placed on a clean wound. In the same way that a skin graft becomes stable once it has taken that fat graft is stable if it takes successfully.

This technique is usually combined with a chemical peel for complete rejuvenation of the hands. 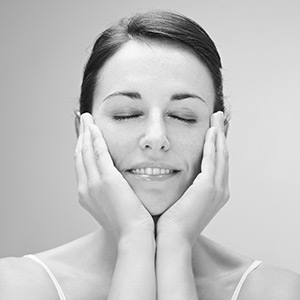 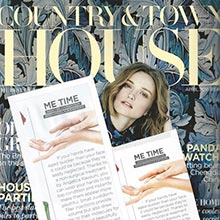