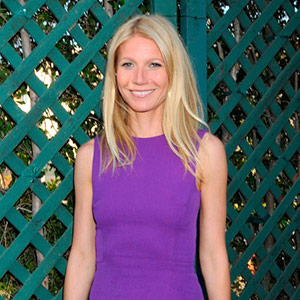 The article reads: "The Iron Man star also admitted that she recently tried out the Thermage laser skincare treatment but described it as ‘quite painful’. "It feels like someone's smacking your face with a rubber band that has an electric shock in it," she said. "But I would do it again, because I feel (sic) like it took five years off my face."