Enlarged or hypertrophic labia minora may be visible after pregnancy and childbirth or after major weight loss. Often there is considerable asymmetry with one labia twice the size of the other.

Local irritation(chaffing), problems with personal hygiene, interference with sexual intercourse and discomfort during cycling, walking or horse riding are concerns that may prompt to enquire about surgical reduction.

Labiaplasty or labial reduction involves a plastic surgical technique to reduce the large or uneven labia minora to a thinner, more comfortable size . The aim of labial reduction surgery is to preserve the natural contour and sensitivity of vulva with minimal scarring. Your individual needs and expectations will be discussed during the consultation with Ms Kavouni, in absolute confidentiality.

Reduction of the labia minora (Labiaplasty or Labial Reduction) is performed under local or general anaesthesia as a day case. There are a few well described techniques such as trimming, wedge resection and Z-plasty and the choice depends

largely on the anatomy.

Post labial reduction you will have to wear a dressing that will be similar to a pad worn during menstruation. There might be some swelling and wound fluid in the labia so bed rest helps for the first few days. You will need to wear a small sanitary towel until the ooze stops, usually after 1 - 2 weeks after labial reduction. Please avoid using tampons.

Treatment of the labiaplasty (labial reduction) wound during the first days is important; take a shower once or twice a day using a mild antiseptic soap and then dry the area. Avoid strenuous activity as well as sexual intercourse for 3-6 weeks after surgery. Sitting, using the toilet and having sexual intercourse will be painful initially. The sutures are absorbable so there is no need for suture removal after labiaplasty (labial reduction) surgery.

Post Labiaplasty or Labial Reduction surgery a haematoma (blood collection) is unusual but if it happens it may require drainage and can occasionally be excessive, requiring re-operation.

Moderate discomfort should be expected after Labiaplasty (Labial Reduction) and pain relief may be necessary. There will be significant bruising and swelling which will disappear after 10-14 days.

Infection of the wound can rarely be serious requiring antibiotics and delaying the wound healing. Some hypersensitivity around the Labiaplasty (Labial Reduction) scar may occur and may take up to 6 months to resolve.

There have been some cases where chronic pain has been an issue. The main concern is loss of sensitivity in the area of the scar however there is limited data to confirm this, probably because the enlarged labia are often described as not particularly sensitive to begin with.

Refashioning of the labia minora to a smaller form alleviates considerable discomfort. It may take however up to six months for the full result post Labiaplasty (Labial Reduction). 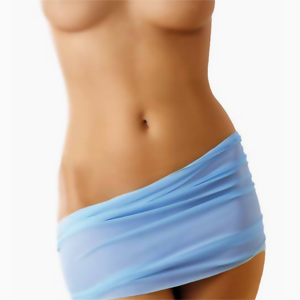 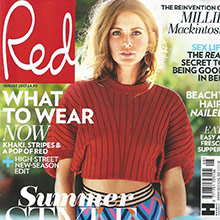 On the down low 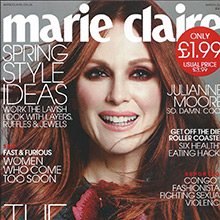 Saddle op: the rise of vaginal surgery for female cyclists