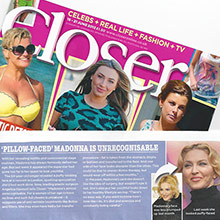 With her revealing outfits and controversial stage routines, Madonna has always famously defied her age. But last week it appeared the superstar had gone too far in her quest to look youthful.

Madonna's almost unrecognisable. For a woman of her age to have no lines and such full cheeks is unnatural - it suggests use of ant-wrinkle treatments like Botox and fillers. She may even have had a fat-transfer procedure - fat is taken from the stomach, thighs or bottom and transferred to the face. And one side of her face looks droopier than the other. This could be due to uneven Botox therapy, but would wear off within a few months.

In the past, Madonna said she doesn't like the idea of surgery, but wouldn't rule it out. She's also put her youthful looks down to her healthy lifestyle saying: "There's no easy way. If you want to know how I look like I do, it's diet and exercise and constantly being careful." 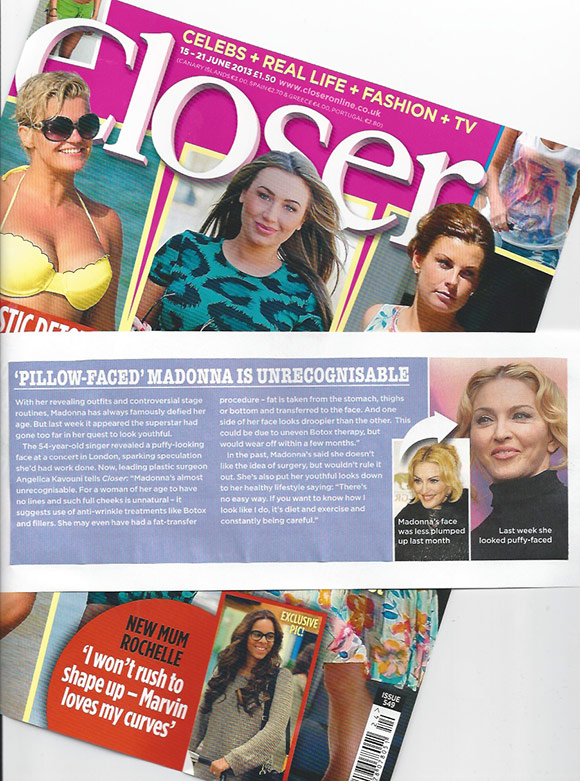